Fight of the master legal eagles

The background of the story is that Advocate Seth Nthai was removed from the roll of advocates after he tried to solicited a bribe from an Italian businessman that in typical Mafia way recorded their meetings to use it to their own advantage during the "anything goes" period of the state capture in 2009.

Before this his CV was clearly very impressive. He was an esteemed advocate and deputy chair of the General Council of the Bar at that stage. He was the first black chair of the Pretoria Bar Council and a former chair of Advocates for Transformation (AFT). He also served as a member of the Judicial Service Commission and are regarded as a brilliant advocate with it seems a photographic memory.

The media assault mounted against him was intense and rather lengthy and became headline news in all television and radio stations and newspapers and had a devastating effect on him and his family members with a severe health impact on not only himself but also his late wife.

Rebound of the eagle

After all the many years Advocate Nthai launched an application to be re-admitted as an advocate late last year with the backing and support of the Polokwane Society of Advocates and Adv. George Bizos SC that provided a supporting affidavit for Nthai's application for re-admission that inter-alia states "Advocate Nthai's intellect and wisdom has shown. His views were always listened to and respected by all members of the JSC and that Nthai was regarded by his peers as a man of integrity." as well as medical reports compiled by distinguished medical practitioners, such as Dr Williamson, a psychiatrist, and Prof Woolf, a clinical psychologist.

The case was heard by Judge President EM Makgoba and Judge PM Mabuse on 24 May 2019 and the fundamental question to be answered in this application is whether there has been a genuine, complete and permanent reformation on Nthai's part.

The Judges found that the PSA, JSA and the LPG have not disputed the evidence of Pastor Abrahams. However they argued, without any factual basis, that Nthai has not shown a genuine reform. Their evidence in this regard does not enjoy the support of any objective facts and that both the PSA and JSA do not dispute the medical reports of the above named experts. They accept that Nthai suffered from depression and anxiety as described by both medical practitioners and that he has fully recovered while the PSA though seems to cast doubts on the conclusions of the experts. This they do without having obtained their own expert reports on Nthai. The conclusion that they have reached is not based on any objective facts or expert advice.

The High Court found that the applicant has made out a good case and accordingly made an order that Advocate Nthai is re-admitted as a legal practitioner of the High Court of South Africa to be enrolled as an advocate.

Curious application to appeal the ruling

While the other two bodies seems to accept the ruling of the esteemed Judge President EM Makgoba and Judge PM Mabuse, the JSA as servant of the court in a curious twist refused to accept the High Court's ruling and filed a leave to appeal the case and the media onslaught also started again with Adriaan Basson on top of it and with a "competitor", some Advocate Stoop not far behind but "forget" to mention the bribe never took place and Adv. Nthai never received a cent.

What is so strange is that the JSA argued the learned Judges made an error by said they have no legal jurisdiction in the matter but nevertheless accepted their submissions in the case so their first reason, that the Judges said they have no legal jurisdiction, is total useless as their submissions was indeed accepted but rejected because they did not disputed evidence and provided no objective facts or expert advice.

Secondly the fundamental question to be answered in the case was whether there has been a genuine, complete and permanent reformation on Nthai's part but not only did they not disputed evidence or provided objective facts or expert advice, but they also ignored a very simple fact and that is that whether Adv. Nthai, or a thief or a murdered or whomever, "has shown a genuine, complete and permanent reformation" can only be answered by looking at past circumstances and medical reports from real experts.

Even a child should be able to understand that not even an advocate or a judge or the president can just guess what is the psychological condition of someone and that any court will relay on the professional reports from distinguished psychiatrists and clinical psychologists so what on earth did the Johannesburg Society of Advocates think when they decided to challenge the evidence by experts and ruling by esteemed Judges?

Maybe just sour grapes because from 1 November 2018 the LPG was charged with the regulatory functions traditionally carried out by the likes of the JSA or is it going much deeper, personal feelings and resistance against a brilliant advocate that once made a mistake many years ago and must, according to them, suffer for live or die.

From where I sit and reading the court documents it actually looks as if Adv. Nthuli against his character fell for a brotherbond mafia type of trap and for heavens sake what about the trillions siphoned from state coffers by so many hardened thieves and not a single convinction yet and it would be interesting to know the Advocate Bar's stand about the Truth and Reconciliation Commission that even gave murderers a second change?

If the grammar is not perfect please forgive me but I am 100% hearing impaired since the age of 10 but can at least think properly and are eager to see what is the outcome of this leave to appeal by the once mighty JSA-sPcP. (Johannesburg Society of Advocates and self-accredited psychiatrists and clinical psychologists).

Posts by this Author 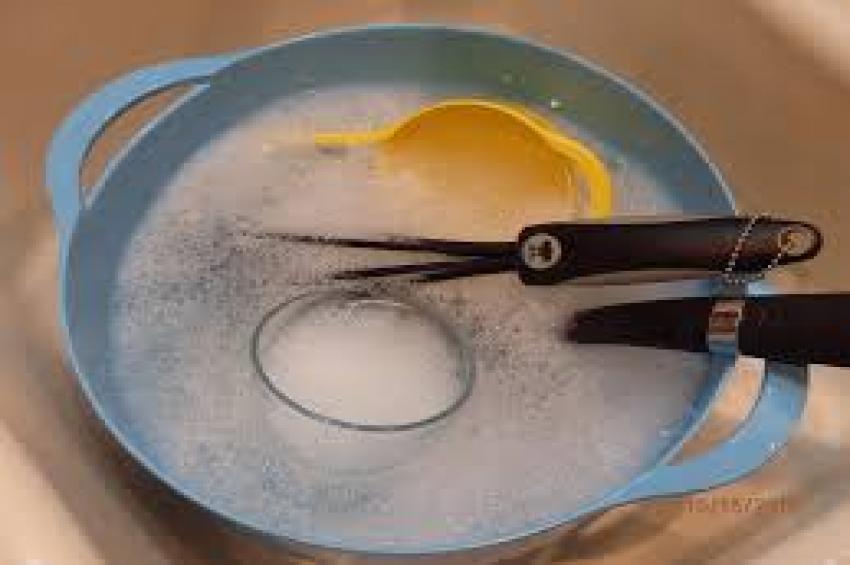 Guests Encouraged To Achieve The Impossible

Subscribe our newsletter to get the best stories into your inbox!